Ceylon Cinnamon has a long standing reputation globally as the best cinnamon in the world due to its unique quality, flavor, aroma and color. This ‘Wonder Spice’ was valued more than Gold by the Pharaohs.

This “Wonder Spice’ was used for more than 2000 years and ancient Greeks and Romans too used and valued Ceylon Cinnamon.

Cinnamon is used as a food ingredient in Asian foods including bakery products and tea. It is a versatile spice and can be added to salads, beverages, soups, stews confectionaries and sauces.

Cinnamon is high in antioxidants and is good for overall health. It has a therapeutic effect against diabetes and hypertension.

There are eight cinnamon species in Sri Lanka but only cinnamomum zeylanicum is grown commercially.

Cinnamon bark is mostly available in the form of quills and making quills is unique to Sri Lanka. The preparation of the quills is a combination of art and skill which has been handed down from generation to generation.

In Sri Lanka quills are made by rolling the pealed bark and joining many pealed barks together to get a pipe like structure according to the required length.

Cinnamon has essential oil in leaves, bark as well as roots. But chemical composition of each is different from the other. Cinnamon oil is produced from both bark and leaves. Cinnamon is also available in pure ground form (as powder) and is used as an ingredient in curry mixtures; a popular ingredient in Sri Lankan curries.

In Latin American countries, cinnamon drink is a very popular drink. This drink is made by immersing pieces of bark in hot water. Cinnamon is used as an ingredient in Chinese and Ayurvedic medicine. In perfumery and pharmaceutical industries, cinnamon leaf and bark oils are used. 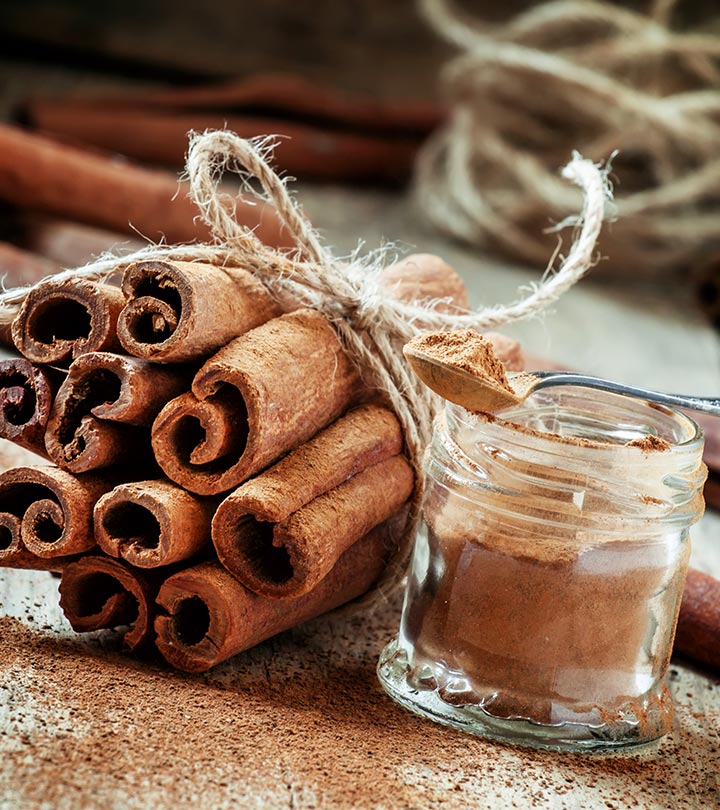 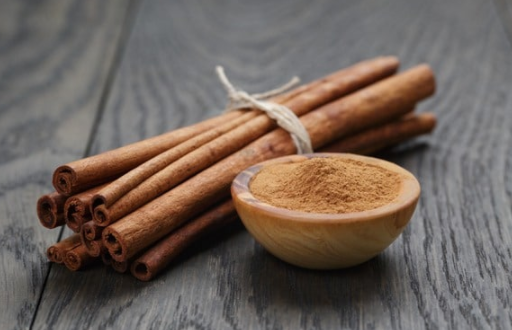 Ceylon Cinnamon originated in the central hills in Kandy, Matale, Belihul Oya and Haputale. There had been seven wild species of cinnamon in these areas. At present, it is cultivated in the coastal belt from Galle and Matara District.

Cinnamon was one of the first traded spices and was a popular spices in the ancient Arab world.. According to chronicles, Arab traders have paved the way for this “Wonder Spice’ to travel through the spice route to the European markets. There have been many historical voyages connected with Cinnamon including the discovery of New World by Christopher Columbus and Vasco de Gamma to Sri Lanka (then Ceylon) and South India.

The main markets for Ceylon Cinnamon are USA, Mexico and Spain.

Laksala is the only State owned Gift & Souvenir Boutique and was established under the National Crafts Council And Allied Institutions Act, No. 35 of 1982.